Sound design is the process of adding music and effects to a video or film, to liven up action and soundscapes for realistic audio environments. This includes effects, transition sounds, and dialog, to create the impression of weather conditions, insects, birds, background voices or the clink of dishes to make the scene seem realistic to viewers, and help tie whats on camera to the listeners perception with auditory clues. The sound designer can place sound effects and sync them to action on screen, whenever its body sounds, hit noises, vehicles, gunshots, doors closing, or footsteps. We can use pre-recorded effects or record custom foley and sound effects on location. A location sound recordist can capture the natural ambience on set, and blend it with a stock library of recorded sounds to create interesting soundscapes for your film or short video. If you need sound design for film, video games, or video, all mixed at Bad Racket Recording Studio. 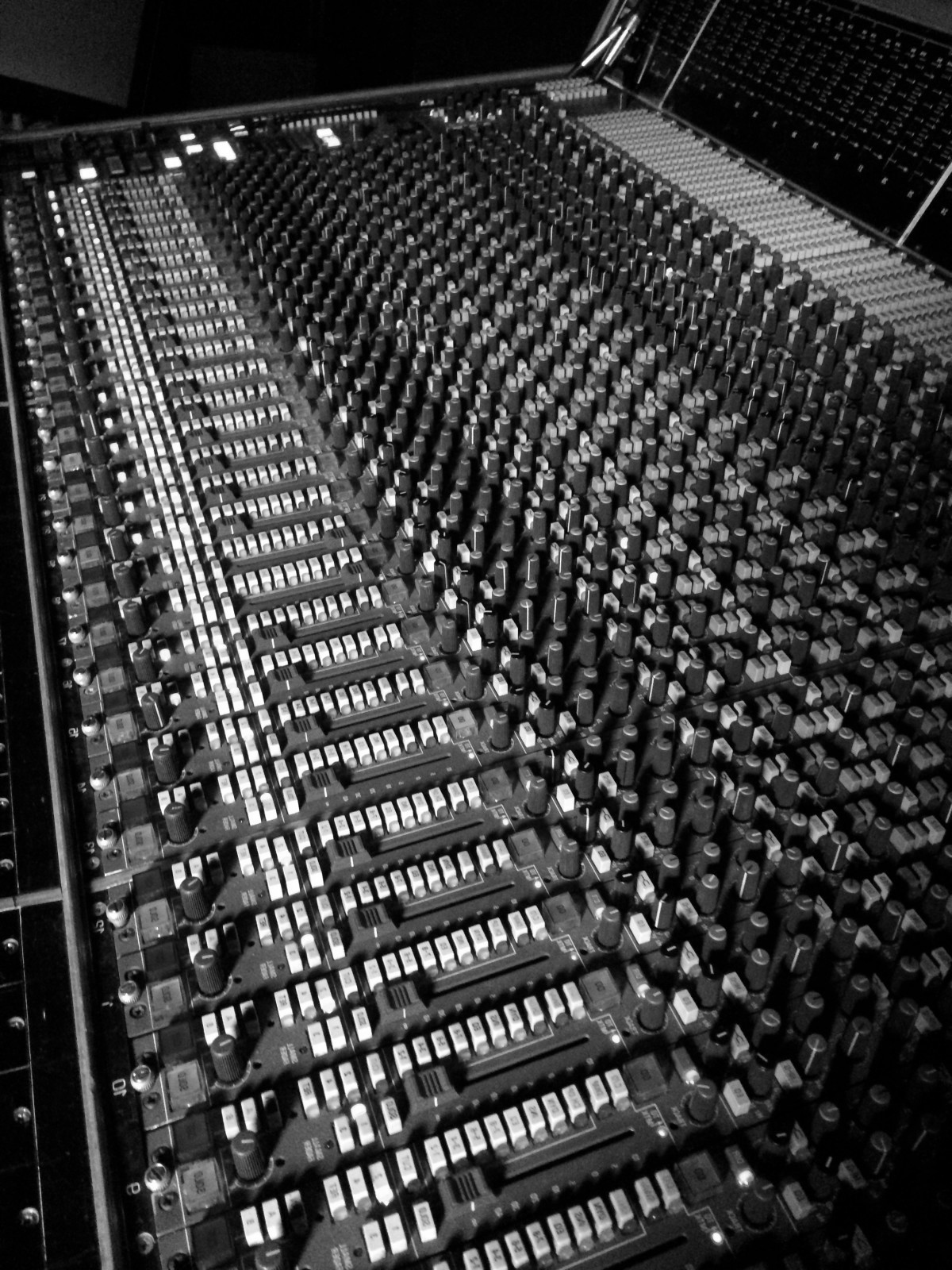